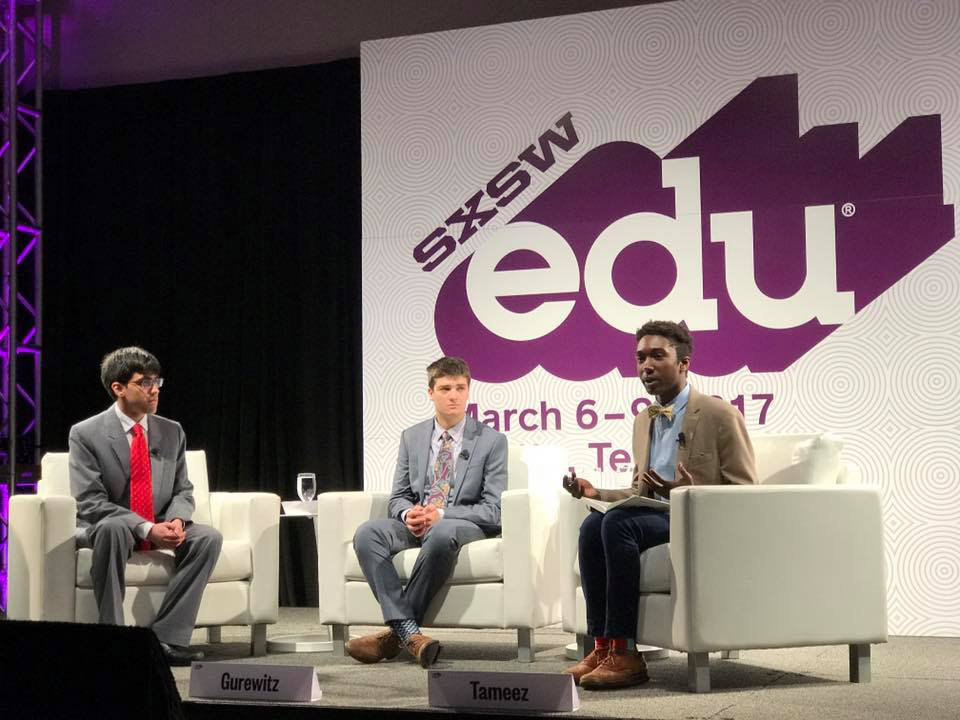 AUSTIN, TX — Tuesday, March 7, Student Voice will bring students, activists and education influencers together at SXSWedu to discuss issues surrounding inequities in schools across America in a riveting panel discussion.

Student Voice’s national tour has found that students are struggling to reach their goals in the face of steep institutionalized inequity. While initiatives such as Affirmative Action, and scholarships, like the Gate’s Millennium Scholars, have made serious headway into decreasing the barriers many students must surmount in order to pursue an education, there are many students of color from low-income families, and/or with learning differences who have to contend with a system designed to keep them from realizing their dreams.

Additionally, SV will be hosting a Students at SXSWedu Meetup. We would like to invite students to come network, collaborate and ideate on the role of students in education and what they can do to begin fighting against current inequities.