Student Voice calls for urgent action to prevent gun violence and to advance new solutions which respond to the needs of marginalized communities. 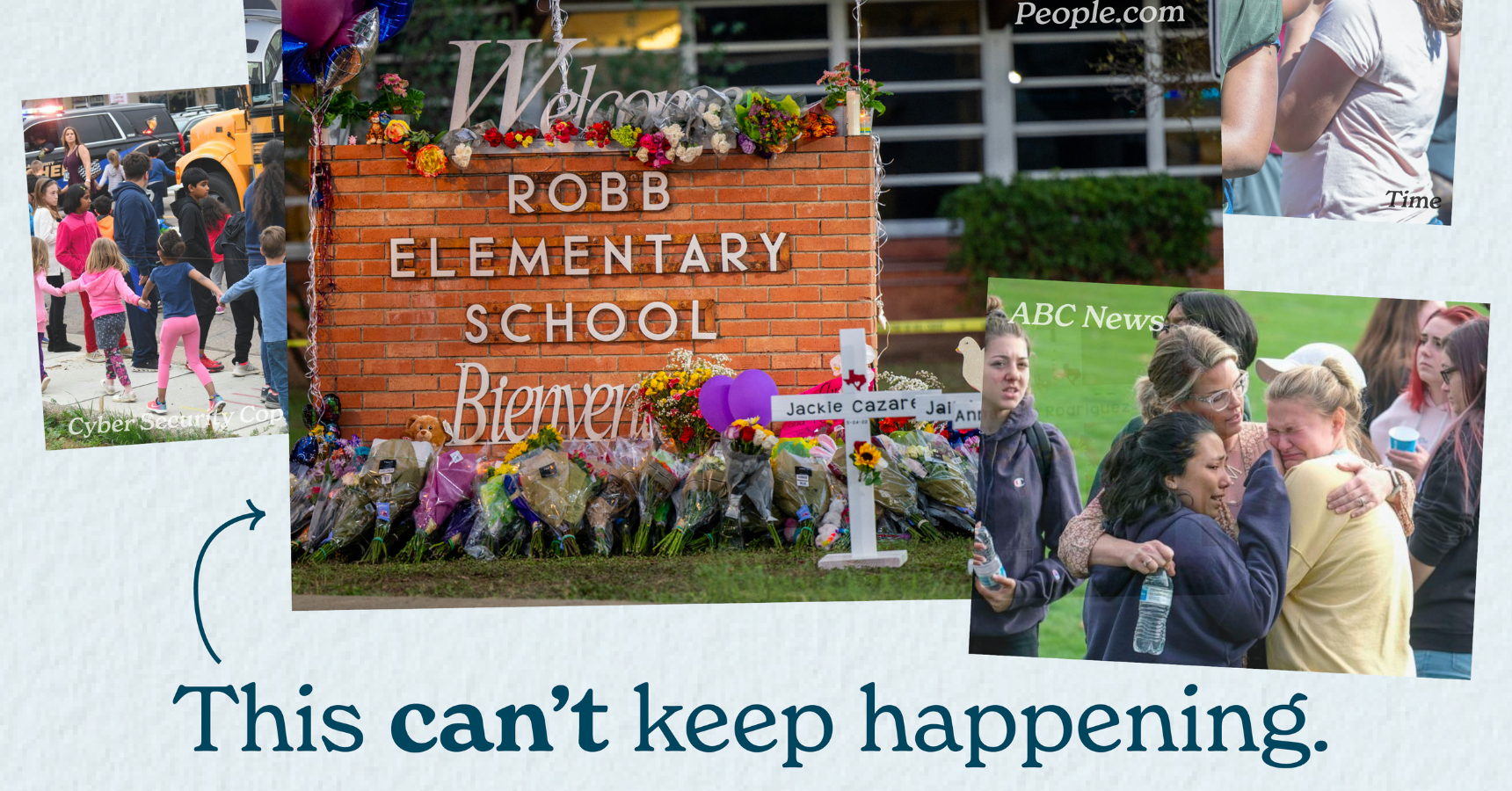 The Student Voice team’s thoughts are with communities affected by recent incidents of gun violence, including the 19 students and 2 teachers killed in a school shooting in Uvalde, Texas and the 10 people killed in the incident of white supremacist violence in Buffalo, New York. It is difficult to find language to describe the senselessness of the violence we have witnessed over the last several weeks and in recent years. For students growing up in the United States today, gun violence, and the lack of action from our decisionmakers to prevent it, is a daily reality of our lives. The absurdity of our organization having to issue yet another response to such an act of violence does not escape us.

We also call attention to the intersecting systems of oppression which have affected responses to the Uvalde and Buffalo shootings, as well as other acts of gun violence. The incidents in Uvalde and Buffalo both illuminate the persistence of white supremacy in our country and the urgent need for racial justice. First, it is critical to note that the Buffalo shooter’s manifesto cited the racist ‘great replacement’ theory and outlined specific plans to murder Black people. Additionally, the failure of Uvalde police officers to stop the violence and their unwarranted aggression against parents attempting to protect their own children reaffirms what Black and brown student organizers have continually told us: policing does not make school safer. Lastly, the Student Voice team is disgusted by attempts to paint the shooting in Uvalde as an immigration issue. Our hearts are with community members who were affected by the presence of Border Patrol agents at the scene, especially in a predominately Latinx community with a complex history with law enforcement.

Now, we must create effective solutions that protect marginalized communities, not rely on the same reactionary logics which have failed to create change. Rather than increasing police presence and further militarizing schools, the Student Voice team instead demands that decisionmakers follow the lead of student organizers working to prevent the root causes of gun violence and reimagining public safety through a racial justice lens.

Student Voice Submits Comment to the U.S. Department of Education on Discretionary Grants

A just response to COVID-19 must prioritize comprehensive support for marginalized students, which means that students, especially those who are members of marginalized communities, must be partners in the decision-making process at every level as reopenings occur.
July 29, 2021
© 2022 Student Voice Inc. All Rights Reserved.
Student Voice is a 501(c)(3) nonprofit.
Accessibility Help