The Power of Student Voice

Much about the American education system has not changed in the past century, and students are beginning to do something about it. 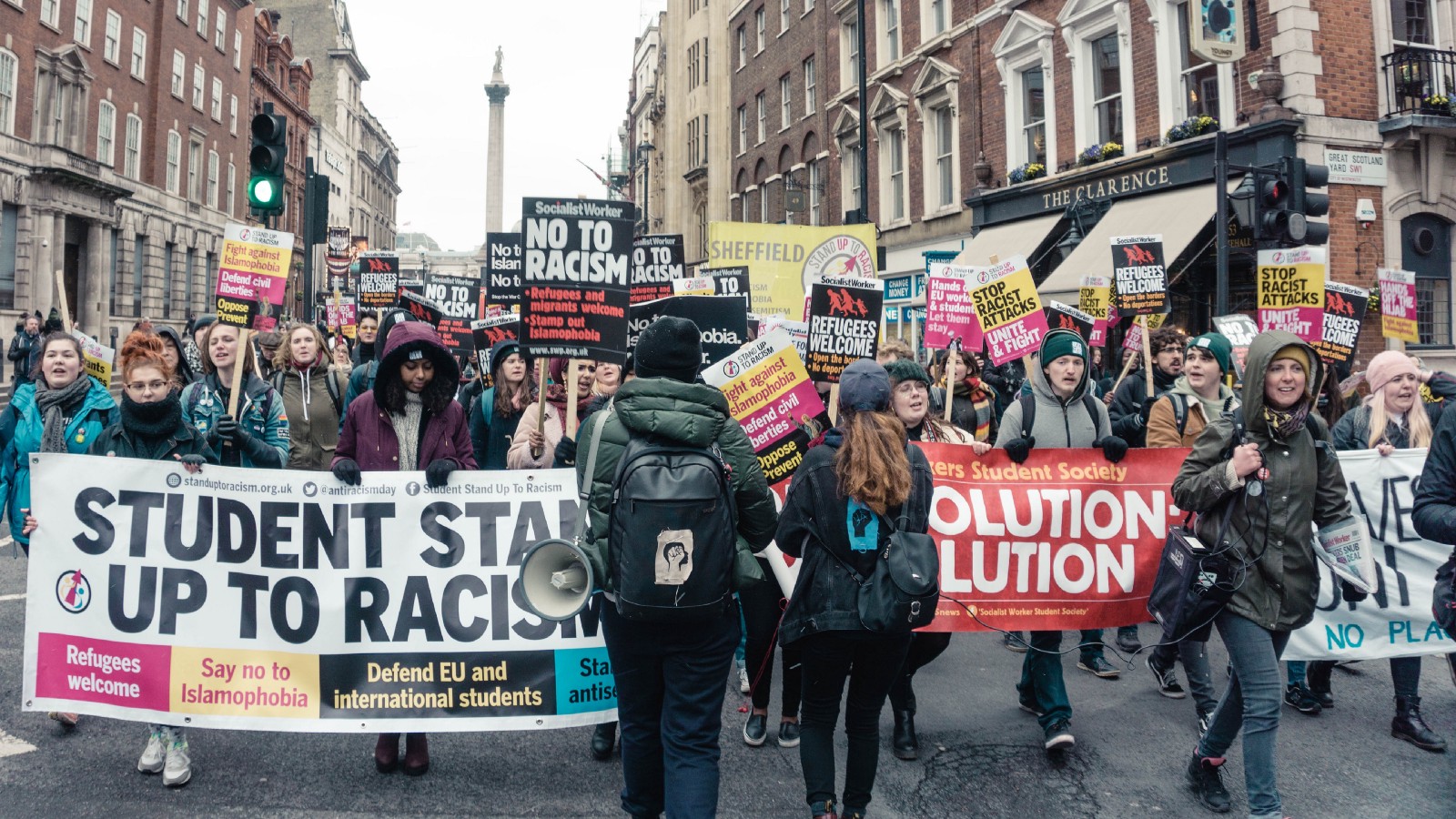 I will never forget the first moment I felt that I had a voice. I was 16 years old and served as an Organizing Fellow on the Hillary Clinton campaign. I did all of the things you would imagine a campaign intern to do: made calls off of a randomized list of potential supporters, walked miles from house to house reminding people of the upcoming election, and went to different events to register people to vote. I was never paid for this work that I did over the course of four months, instead, for the first time in my life, it felt as though my actions had an impact far beyond just me. For the first time, even though I was not yet 18 and unable to vote, I had the ability to have an effect on politics and the greater world around me.

Thinking back now, the fact that I did not have an experience in which I truly believed that my voice and my actions made a difference until I was 16 years old is deeply troubling. In my life up to that point, I did what every other student did: I went to school all day, played sports and participated in extra curriculars in the afternoon, and did my homework at night. Whether I, or my classmates, were happy or not did not matter. Whether this structure and schedule best benefitted me was not even a question.

The regimentation of this school schedule created a sense of learned helplessness: generations of people before me participated in this same schedule and structure, so there was not even a capacity to question it. Thus it was not until I had the experience of helping a candidate who, just by winning, would disrupt the structure of American politics, that I began to question the norms and traditions I saw around me.

Much about the American education system has not changed over the course of its establishment. For instance, many students take high school science in the order of Biology, Chemistry, and then Physics. When I was going through this curriculum, it never would have dawned on me to question the order of this teaching: this was the way that it had always been done. It turns out, this model of scientific teaching was created at the beginning of the 20th century by industry pioneers, like Henry Ford. When designing the school system, they decided on this order because the alphabetical order of the classes went Biology, Chemistry, and then Physics. For over 100 years, students have been learning science in this order because it was alphabetically convenient for those designing the system and it eventually became so ingrained and normalized that no one even thought to question it.

Imagine the spaces in which decisions are made regarding education funding and policy: who do you see? Who are the people sitting on school boards and serving as legislators? Seldom is there a young person or a student with a voice in these situations, despite the fact that it will be students who face the repercussions of the decisions that are made. However, students are reclaiming their voices and demanding a change in their schools and education environments. Students who have come of age in this broken education system are demanding to be considered equal decision making partners to increase student voice in the educational system and end the cycle of learned helplessness.

In the past few years, we have seen an upsurge of student activism demanding change for the education system. From students gaining voting positions on school boards to the students in Parkland, Florida demanding that policymakers make school safety a priority, these students have seen the problems that persist in their school environments and taken it upon themselves to create change, rather than feeling as thought that is the job of an adult.

Students across the country have stood up on a plethora of issues that they are experts on because they are the people who experience them everyday: college readiness, mental health in schools, school climate, and access and affordability, among others. In Kentucky, the Prichard Student Voice published a completely student authored book sharing their experiences about college readiness. The Oregon Student Voice team created a “State of Schools” report to share with legislators the student perspectives of the status of Oregon public schools. The non-profit Student Voice recently created the “Student Voice Coalition” group on Facebook for any students involved in activism and advocacy in relation to education, as well as launched a challenge to get 10 million students to participate in activism in 2018.

2018 can easily be called the year of the student. From student-led walkouts to the fight for school safety to initiatives to getting young people registered to vote and involved in the midterm elections, there have never been more opportunities to for students to use their voices and see the change that their actions and words can make. I’m optimistic and excited to see students have the same experience I had where they see first hand the impact they can make, and look forward to the not-so-distant future where students naturally see the capacity for change that they possess.